Did the L2TP protocol designers make a mistake when they allowed for vendor-specific extensions in protocol implementations? Could this lead to L2TP interoperability problems?

L2TP is an extensible protocol

The L2TP protocol was designed to be extensible. New message types could be defined or new parameters added to existing messages such that the additional features would be compatible with existing implementations; if the new message type or parameter is not understood by the peer, it can simply be ignored.

The L2TP protocol specification defines a format for all message parameters called Attribute Value Pairs (AVPs). Each L2TP message carries one or more AVPs and each AVP contains a tuple of attribute type, length and data. The namespace for attribute type values allows vendors to add their own AVPs (so-called vendor-specific AVPs) and a flag to indicate whether support at the peer for the vendor-specific AVP is required or not (Mandatory flag). If the peer doesn't support an AVP which is marked as mandatory, the protocol mandates that the tunnel or session is torn down. Thus, the L2TP protocol framework could be extended for use cases which the protocol designers hadn't yet envisaged without breaking older implementations already deployed.

That was the theory.

In practice, some network equipment vendors took advantage of the ability to add vendor-specific AVPs into messages in an attempt to differentiate their L2TP features over the competition. Vendors defined their own AVPs to exchange information with peers implemented by the same vendor in order to implement a cool feature that their competitors would be unable to do. But some defined those AVPs with the Mandatory flag set. Suddenly we have a situation in which one vendor's box won't work properly with another vendor's box unless the peer also implements the vendor-specific AVPs. The dreaded vendor lock-in problem.

Before talking about the specific problems that L2TP's vendor-specific AVPs bring to ProL2TP, it is useful to understand a bit about how tunnels and sessions are established in the L2TP world.

The L2TP tunnel setup procedure is a 3-way message exchange. The L2TP protocol defines standard AVPs to be included in each message, some of which are optional. 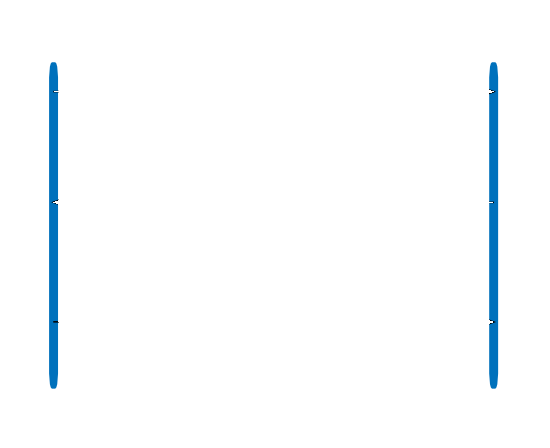 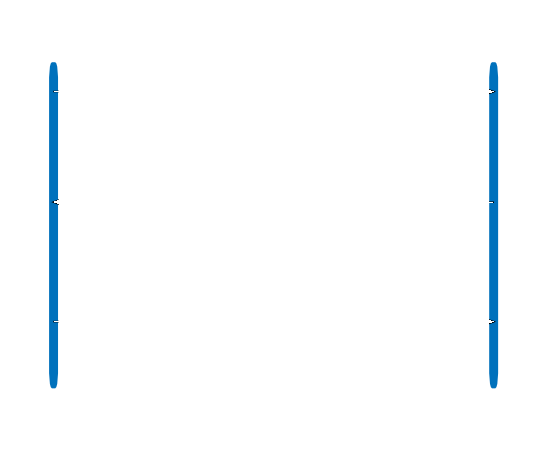 The diagrams do not show optional AVPs. An L2TP implementation ignores any optional AVP or vendor AVP that it doesn't support, provided the AVP does not have the Mandatory flag set.

Cisco were instrumental in the design of the L2TP protocol and they introduced L2TPv3 support in IOS 12.1 back in 2005 when the specification was still at draft stage. As a result, their early implementations are not fully compliant with the L2TP protocol specification since they were released before the specification was ratified. Indeed, some of the vendor AVPs used by Cisco are identical to similarly named AVPs in the protocol specification, perhaps because at the time, those AVPs were being proposed by Cisco and were not yet in the protocol standard. However, even Cisco's latest software versions still require peers to implement some Cisco vendor-specific AVPs.

If the L2TP peer does not implement any of the behaviours outlined above, L2TPv3 connections to Cisco equipment won't work.

ProL2TP must be configured to modify its behaviour to implement all of the non-standard L2TPv3 behaviour quirks.

Our first cut was to have ProL2TP just insert the extra Cisco vendor AVPs in our messages. Extra AVPs can't hurt as long as they don't have the Mandatory flag set, right? When testing our changes, we hit interoperability issues with other L2TP implementations which couldn't handle the extra AVPs. And even Cisco equipment refused to accept their vendor-specific AVPs unless we set the Mandatory flag in them. So we had no choice but to expose configuration parameters to selectively enable the interoperability features.

An avp_extensions config file parameter in the tunnel block allows behaviour quirks to be selectively enabled per tunnel. The avp_cisco extension, which is implemented as a dynamic library loaded by prol2tpd, implements Cisco L2TP AVP vendor extensions.

With the Cisco extension enabled, prol2tpd will accept L2TPv3 connections from Cisco routers and send its L2TP messages in a form that Cisco will accept.

The sample ProL2TP configuration below will accept L2TPv3 tunnels from Cisco peers.

Here's an example configuration for prol2tpd to connect to a Cisco peer.

The corresponding Cisco configuration fragment to establish a single L2TPv3 Ethernet pseudowire to the ProL2TP server at 192.168.1.15, bridged to the Cisco's FastEthernet0/1 interface, is below.

Is the L2TP protocol too complicated, then?

One might conclude that allowing network vendors flexibility to define and implement their own data parameter blocks inside L2TP messages is just asking for trouble. The problem described in this article would have been avoided had the L2TP protocol specification not allowed for vendor-specific AVPs.

But that is being too simplistic.

Vendor AVPs are a great way for vendors to implement features without having to go through a long specification review process that would otherwise be needed to add new parameters to a standard protocol. If used appropriately, vendors can add value while not breaking interoperability with other vendors. They offer a great way to exchange information during L2TP tunnel and/or session setup which is only pertinent to the vendor.

Perhaps the mistake made by the L2TP protocol designers was allowing the Mandatory flag in vendor AVPs to indicate that the vendor AVP had to be supported by the peer. Had Cisco not set the Mandatory bit in their vendor-specific AVPs, there would not be an interoperability problem - we could have simply ignored those AVPs.

But there is another use for vendor-specific AVPs.

L2TP's vendor AVPs have also allowed other bodies to define protocol extensions outside the IETF. A good example is a Cable Labs protocol used by the Cable TV industry, in which L2TP is used as a framework to implement a control protocol for a specific environment. If you have Cable TV, your Set Top Box is probably using L2TP vendor-specific AVPs right now.

A number of new message types and AVPs were defined by Cable Labs, all using a vendor ID assigned to Cable Labs. Had the L2TP protocol designers not allowed for vendor-specific AVPs, L2TP could not have been used because the Cable Labs protocol extensions would have had to pass through the IETF who designed the L2TP protocol; they would probably have designed an all-new, custom protocol instead.

If we take a closer look at the Cable Labs protocol extensions, they define some AVPs to be Mandatory. In their case, the vendor is Cable Labs, not the equipment vendor, so they can use the Mandatory flag much like the flag is used for standard AVPs defined by the core L2TP protocol - to identify AVPs which must be handled by the peer in order for the protocol to work.

Find out more about the ProL2TP suite.